Delamuse, the loveable sibling duo, performs and records original music as well as covers of standards that are catchy and heart-felt with a delightful taste of vintage; one moment making you dance and the next bringing tears to your eyes. Delamuse was started by Matt Miller (a prolific songwriter) and his sister, (singer/actress) Kimbirdlee as a vehicle to explore their original music.

Kimbirdlee is a versatile singer known for her beautiful tone and incredible range that's topped off with “blazing” high notes and a contagiously enthusiastic stage-presence. Matt, on the other hand, is the subdued musical master-mind with an encyclopedic memory. They have both played music their entire lives, together and individually. Coming from an "artsy" family, they inherited the arts from their Chinese Brush Painter mother, Charlotte Fung Miller and music from their father, Dr. Bob Miller who is a retired pediatrician that spends most of his free time making music in Wisconsin, where Delamuse grew up. Kimbirdlee, now living in NYC with composer/husband Jonathan Fadner, after starting her career in San Francisco.  Matt took a more self-taught journey and remained in their home state of Wisconsin writing songs and playing piano and guitar. They are both accomplished painters as well and show their work in exhibits throughout the country.

Their debut CD is the first in what's become a life-long project for them. They've combined many influences from Latin jazz to pop to classical to standards. The final product is music that is both freshly original yet ties the listener to the timeless classics of the Golden Era; A Cool Wave that stirs the heart and sways the soul. 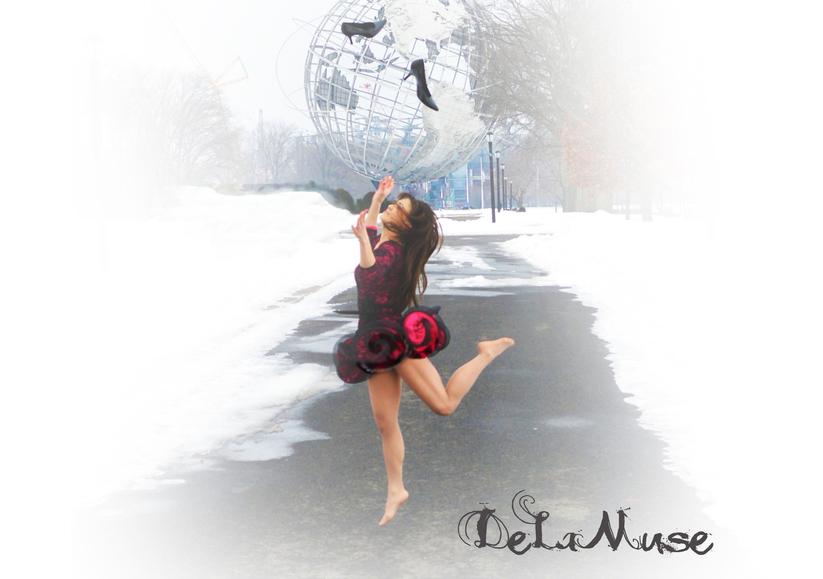